Louisville’s second K-pop concert was a sold-out success. Dreamcatcher made its third stop of its “Apocalypse: Save Us” world tour in Kentucky’s largest city on July 3, 2022. They played in one of Louisville’s newest venues, Old Forester’s Paristown Hall, which opened less than two years before in 2019. 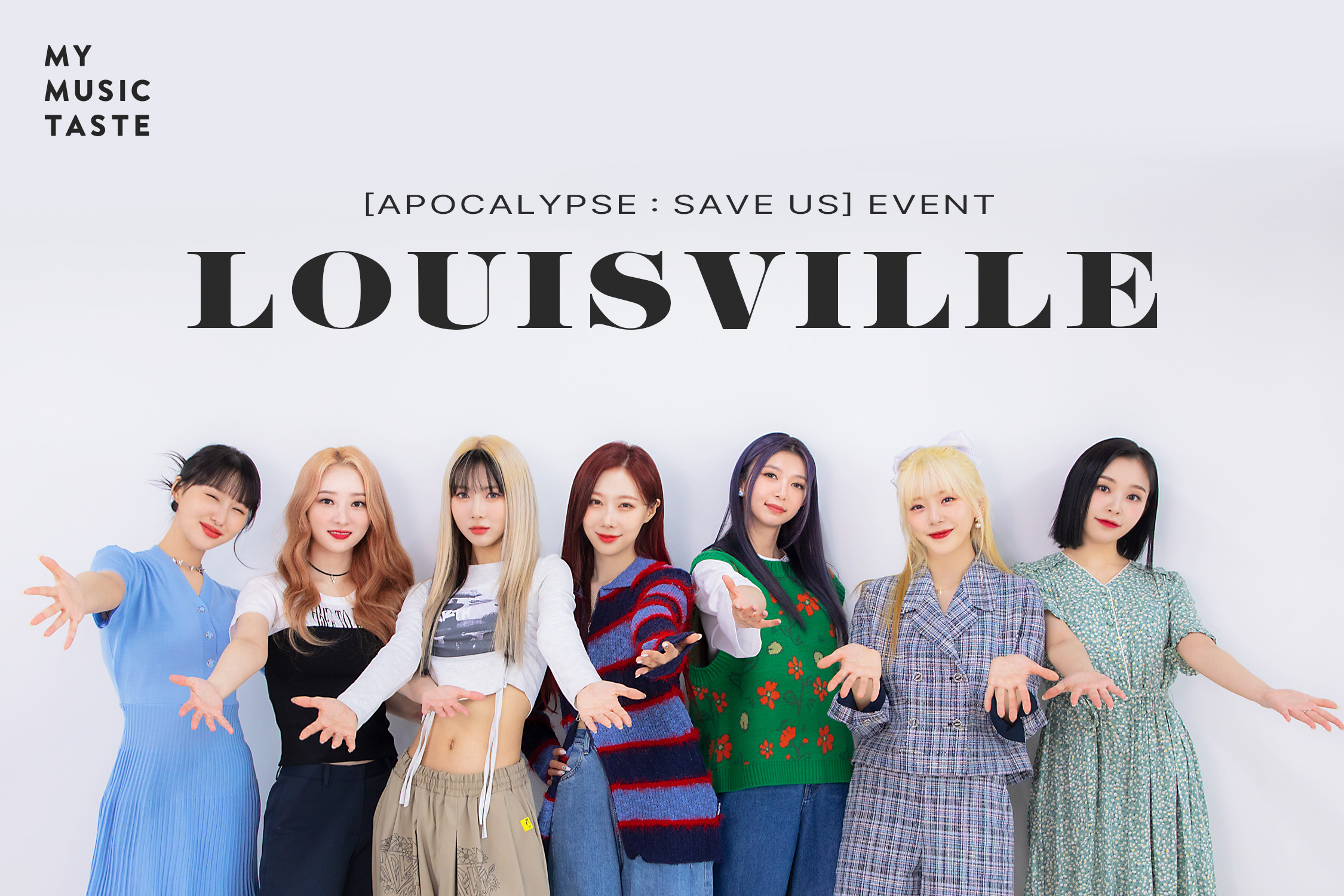 Fans traveled far and wide to attend the concert. While a good portion of the attendees was local, many more still traveled from out of state, from Indiana to Miami, Florida. Many were so dedicated to being at the barricade that they camped out in front of the venue before midnight on July 2, despite rainstorms and overwhelming heat. By 3 pm on July 3, the line wrapped around another building and along the road, despite doors not opening until 6 pm.

Doors opened promptly at 6 pm, yet the show’s scheduled 7:30 start time was delayed by about 15 minutes to try to get all of the fans inside.

The excitement was palpable; every slight change in lighting or movement in the back of the stage set off screams and chants of, “DREAMCATCHER!” When the beginning notes of “Intro: Save Us” played and the logo appeared on the screen, the crowd’s voices reached an unimaginable volume.

The seven members walked onto the stage, greeting fans, and then the lights dimmed. The ending notes of the intro played, and then the dark room lit up to reveal the members, JiU, Handong, Yoohyeon, SuA, Siyeon, Dami, and Gahyeon, in a line holding hands. Then the concert truly began.

Dancing in sync like a well-oiled machine to “BEcause,” each individual member’s movement morphed until one became seven. The band and the audience melded into one, with the audience screaming the lyrics in perfect time to the songs.

All seven members formed a wide circle, and when harpsichord-like notes of “Red Sun” began, Dami stood tall while the other six members bent down at the waist and connected into a circle, with Yoohyeon rising to face her. The audience members continued to sing the lyrics with the members, and you could see from the members’ expressions that they enjoyed the connection.

In total, Dreamcatcher played 22 songs, excluding the medley that had clips from all seven members’ solos from the “Apocalypse: Save Us” album. The group passionately performed each song. You could feel the energy being fed between the audience and the group.

Their engagement with the audience was sincere; they received items such as signs with their pets (Handong’s cat Nannan, JiU’s dog Cherry, and Yoohyeon’s dog Pie), plushies, a pair of sunglasses, and a red, white, and blue cowboy hat. The members even borrowed audience members’ phones to take selfies with.

The final song they played was “New Days,” which they sang with heartfelt voices while end credits played on the screen behind them. Even after the group left the stage, you could feel the joy and excitement of the audience over the performance they just witnessed.

Dreamcatcher’s “Apocalypse: Save Us” tour stop in Louisville demonstrated that Hallyu has made its mark in Kentucky’s biggest city.